John Morris Reeves (1 July 1909 – 1 May 1978) was a British writer principally known for his poetry, plays and contributions to children's literature and the literature of collected traditional songs. His published books include poetry, stories and anthologies for both adults and children. He was also well known as a literary critic and a broadcaster.

Born in Wealdstone in the London Borough of Harrow, James Reeves attended Stowe School, where he won a scholarship to Jesus College, Cambridge. From 1932 to 1952 he taught English in a number of schools and teachers' training colleges, subsequently becoming a freelance author and editor later.

His first collection of poems, The Natural Need, was published in 1936 by the Seizin Press, run by Robert Graves and Laura Riding, whose work Reeves's early poetry sometimes resembles. Numerous further volumes by Reeves include The Imprisoned Sea (1949), The Talking Skull (1958), and Poems and Paraphrases (1972). Collected Poems of 1974 is the fullest edition of his verses. His best work characteristically combines intensity of mood with an understated manner to distinctive and sometimes haunting lyrical effect. The rural descriptiveness of his less distinguished poetry is elsewhere the vehicle for an ironic pastoralism voicing his disaffection with urban modernity. His popular books of poetry for children were collected as The Wandering Moon and Other Poems (1973). As an editor, Reeves was prolific, producing many anthologies of prose and poetry, as well as selections from the work of John Donne, Gerard Manley Hopkins, John Clare, and others. 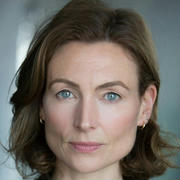 Social reformer of the 19th century in Birmingham, England 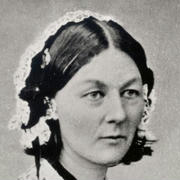 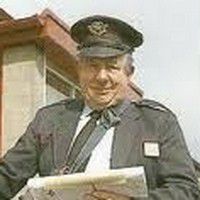 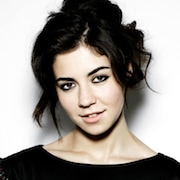