James McGibney is an American entrepreneur and former Marine. He is the CEO and founder of Las Vegas, Nevada based ViaView, Inc., which owns and operates the web sites BullyVille.com, CheaterVille.com, CupidVille.com, KarmaVille.com, and SlingerVille.com.

McGibney served in the United States Marine Corps, serving tours of duty with Third Surveillance Reconnaissance Intelligence Group and Marine Security Guard Battalion. He was awarded the Navy Achievement Medal for his service in the US Marines.

In February 2011, McGibney launched the website Cheaterville.com, where anonymous users could post claims of infidelity, alongside names and pictures of those accused. He launched websites based on similar user participation later in the year, as well as a matchmaking website.

In June 2012 he announced he would host his own radio show, VocalVille, on CBS radio station KXNT-FM in Las Vegas.

Is Anyone Up? purchase

McGibney sued Moore for defamation in Nevada's Clark County District Court in February 2013. The court entered a default judgment against Moore in the sum of $250,000 plus court costs and attorney fees.

Is Anyone Up? purchase 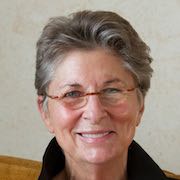 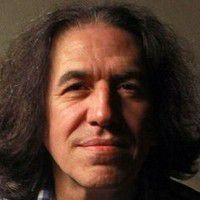