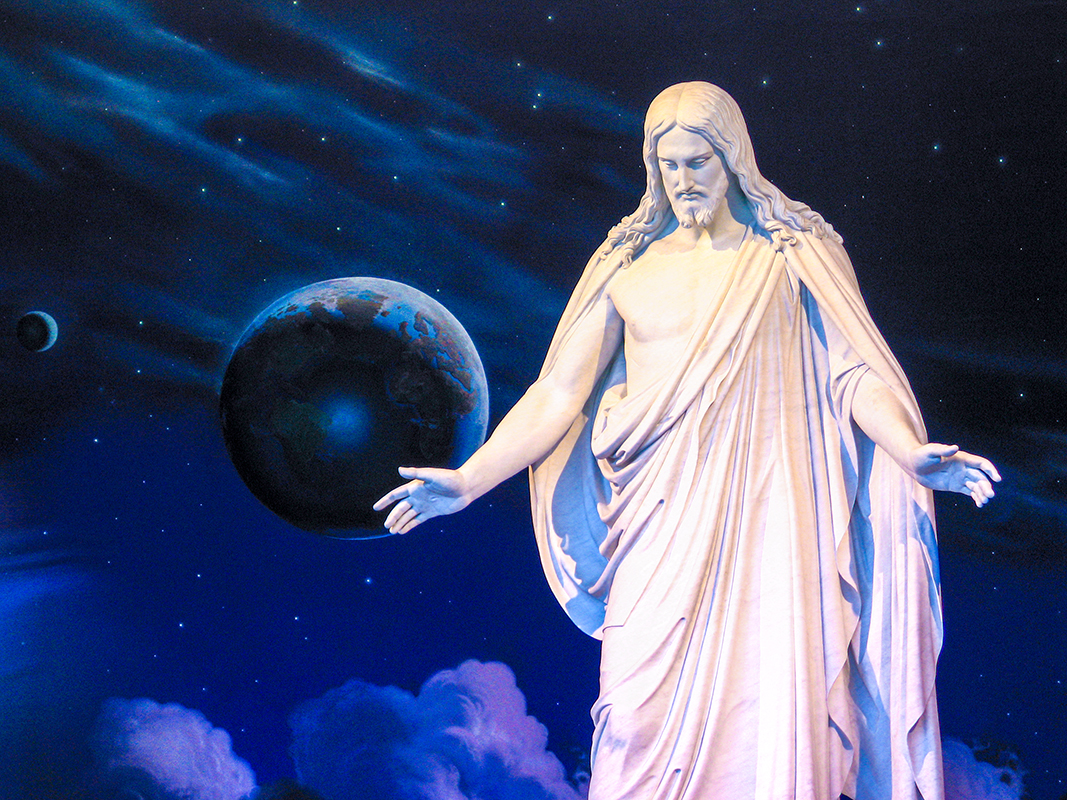 Following church disciplinary action by the First Presidency and Quorum of the Twelve Apostles, Hamula was released from his calling as a general authority and excommunicated from the LDS Church on August 8, 2017.

Hamula's father was Joseph Hamula, a son of Hungarian immigrants who grew up in a heavily Magyar speaking area of metro Cleveland, Ohio. After service in the Navy, Joseph Hamula attended school in Southern California where he joined the LDS Church. At the urging of his stake president, Howard W. Hunter, Joseph served as a missionary in the church's Swiss–Austrian Mission.

For one summer while studying law, Hamula did an internship in Mesa, Arizona. There he met Joyce Anderson, and in 1984 they married in the Mesa Arizona Temple. They are the parents of six children.

Hamula has spent most of his career working for the Arizona-based law firm of Gallagher & Kennedy. He was largely involved in Superfund and other environmental law issues.

On August 8, 2017, Hamula was excommunicated from the church. Hamula is the first general authority of the LDS Church to be excommunicated since George P. Lee in 1989.