James Hendren (17 July 1885 – 17 June 1915) was a Scottish professional football centre forward who made over 120 appearances in the Scottish League for Hibernian. He also played for Nithsdale Wanderers, Kilmarnock and Cowdenbeath.

Hendren worked as a miner in Ayrshire and later emigrated to the USA. He returned to Scotland to resume his football career and he enlisted as a driver in the Army Service Corps after the outbreak of the First World War in 1914. Hendren was allowed to delay his enlistment, as his wife had just given birth to their second child. Just over a month after his final appearance for Hibernian, Hendren died of acute pneumonia at the Royal Infirmary of Edinburgh on 17 June 1915. His great-nephew is former Hibernian and Celtic footballer Pat Stanton.

The contents of this page are sourced from Wikipedia article on 21 Jul 2020. The contents are available under the CC BY-SA 4.0 license.
comments so far.
Comments
From our partners
Sponsored
Reference sources
References
http://www.scotlandswar.co.uk/pdf_Season_1914-1915_(Fell).pdf
http://www.fitbastats.com/hibs/player.php?playerid=5704
http://www.cowdenbeathfc.com/index.php?act=viewPlayer&productId=399
Trending today in 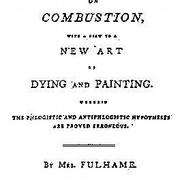 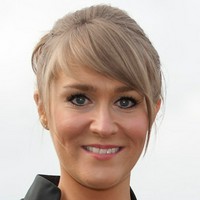 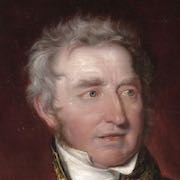 Duke of Hamilton in the Peerage of Scotland