Professor of Chemical Biology at the University of St Andrews

Following his PhD, Naismith did postdoctoral research at the University of Texas Southwestern Medical Center as a NATO Fellow in the laboratory of Stephen Sprang. He was appointed a Lecturer at the University of St Andrews in 1995, Reader in 1999 and a Professor in 2001.

Naismith was elected a Fellow of the Royal Society (FRS) in 2014. His nomination reads:

Naismith is married to Rachel Middleton with whom he has one son and one daughter. 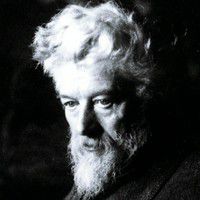