A scientist, he became a Fellow of the Royal Society on 10 November 1715, and published Calculations and Tables on the Attractive Power of Lodestones, a book on magnetism, in 1729.

He was sworn a Privy Counsellor in Great Britain on 20 July 1738 and a Privy Counsellor in Ireland on 26 September 1739. On 17 October of that same year, George II issued a royal charter to the nation's first orphanage for abandoned children, the Foundling Hospital, of which Hamilton was a founding Governor. 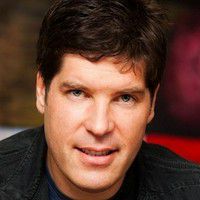 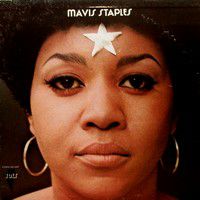