James Gall (1808– 7 February 1895) was a Scottish clergyman who founded the Carrubbers Close Mission. As well as writing on religious matters, often from a rather unorthodox standpoint, he had an interest in astronomy. He formed the printing company of Gall & Inglis in Edinburgh, which specialised in easy-access astronomy.

Most of Gall's work on religion was detailed in a book called The Stars and the Angels, in which he not only argues for the existence of other inhabited planets, but describes the view that Gabriel would have had on his way from heaven to earth to tell Mary that she would have a baby next Christmas.

Gall's main work as an astronomer was with the constellations. As part of this work he developed the Gall orthographic projection, a derivative of the Lambert cylindrical equal-area projection, to project the celestial sphere onto flat paper in a manner that avoided distorting the shapes of the constellations. He also applied this technique to terrestrial mapmaking as a way to make a flat map of the round Earth. It was re-invented by Arno Peters in 1967 and adopted by organisations such as UNESCO. Gall also developed other projections, such as the Gall stereographic projection.

Gall himself was an advocate of accessible mapping for blind people. One format he suggested was to combine Braille printing with twine to indicate lines. An 1851 book included such a map by Gall and his partner Inglis. It used raised borders to indicate county boundaries and other features.

He is buried in the north-east section of Grange Cemetery in Edinburgh, nearby his father.

James' brother-in-law Robert Inglis inherited the printing company of Gall & Inglis on James' death. Robert's son, James Gall Inglis FRSE (1865–1939) was also a keen astronomer and came to the firm in 1880. He is buried with James Gall. 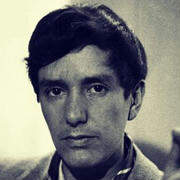 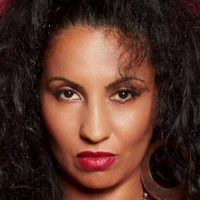