James Fraser may refer to: 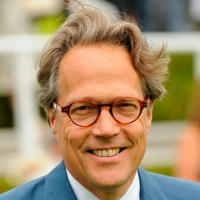 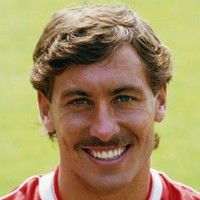 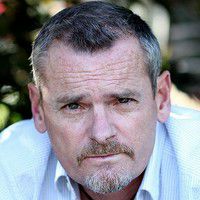