Upon the death of his Uncle, James Butler, 3rd Marquess of Ormonde, Lord Ossory (as he was known after his uncle's death) inherited the family seat of Kilkenny Castle and several other estates traditionally owned by the Marquess of Ormonde. This was made in an attempt to avoid burdening the Estate with death duties for both the 3rd and 4th Marquesses. His father, the 4th Marquess, was supported by the independent wealth of his American wife, Ellen Stager.

The last member of the family to live there, Lord Ossory (as he was known as the time) and his family left Kilkenny Castle in 1935 and resided in London. The contents of the castle were sold in 1935 and the castle left neglected.

Butler fought and was wounded in the First World War. His only son predeceased him during the Second, so he was succeeded by his brother James Butler, 6th Marquess of Ormonde

Lady Moyra married, firstly, Charles Weld-Forester (who was the son on Major Hon. Edric Weld-Forester (who in turn was the son of the 5th Baron Forester of Willey Park) and Lady Victoria Wynn-Carington (who was the daughter of the 1st Marquess of Lincolnshire) on 20 April 1940. They had one son, Piers Edric Weld-Forester. The couple were divorced in 1948, and on 3 August of the same year she married Count Guy Jacques van den Steen de Debay, a Belgian nobleman. 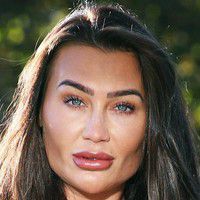 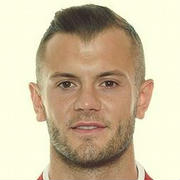 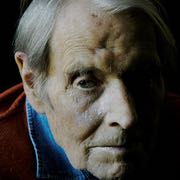 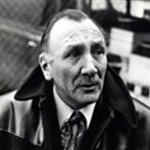