Marshall first ran for a seat in the House of Commons of Canada in the 1935 Canadian federal election. He ran as a candidate from the Social Credit Party in the Camrose electoral district. He would go on to defeat incumbent Member of Parliament William Thomas Lucas in a landslide victory to earn his 1st term in office.

Marshall would run for re-election to his second term in the 1940 Canadian federal election, his plurality of votes would be reduced but he still won a comfortable majority. Marshall would win election to his final term in office in the 1945 Canadian federal election, he would retire from politics in 1949. He died in 1977 in Edmonton at a veterans' retirement home and was interred at Bashaw Cemetery in Bashaw, Alberta.

The contents of this page are sourced from Wikipedia article on 27 May 2020. The contents are available under the CC BY-SA 4.0 license.
View James Alexander Marshall 's image gallery
Image Gallery 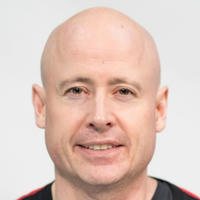 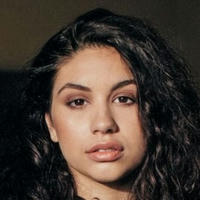 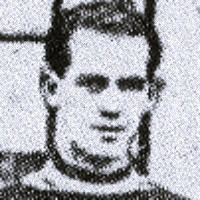