Jamaan Al-Harbash is a member of the Kuwaiti National Assembly, representing the second district. Born in 1970, Al-Harbash obtained a PhD in Islam and worked as a professor at Kuwait University teaching Islamic ideology before being elected to the National Assembly in 2006.

On April 17, 2007, Al-Harbash and other MPs submitted documents to parliament claiming that several falcon shipments for "influential people" had been imported recently without proper testing. Kuwat banned bird imports as an avian influenza precaution, but the ban was eased since July 2006. Al-Harbash sees the smuggling as an example of corruption that puts the country at risk for bird flu: "Lifting the ban on falcons was a catastrophe. Why were they exempted from the ban despite warnings by doctors?" Al-Harbash says he will ask the parliament's health committee to study the situation and report back.

Kuwait reported 20 birds, including 18 falcons, were tested positive for the deadly H5N1 strain of the bird flu on February 25 and so far the bird flu cases have reached to 132. In November 2005, Kuwait detected the first case of a bird infected with the H5N1 strain—a flamingo at a seaside villa.

Israel launched air strikes against Hamas in the Gaza Strip on December 26 after a six-month ceasefire ended on December 18.

The contents of this page are sourced from Wikipedia article on 23 Jun 2020. The contents are available under the CC BY-SA 4.0 license.
comments so far.
Comments
Reference sources
References
http://english.people.com.cn/200704/18/eng20070418_367697.html
http://www.unnindia.com/english/story.php?Id=3746
Trending today
All Film/TV Music Politics Sports Business Science Academia 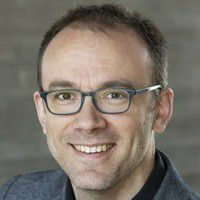 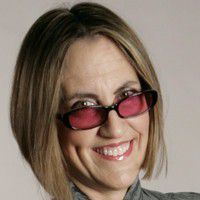 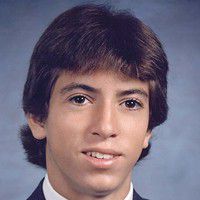 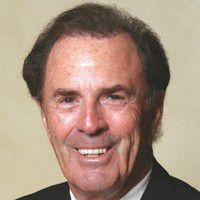 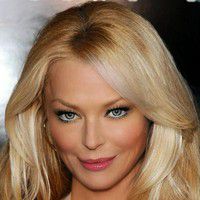