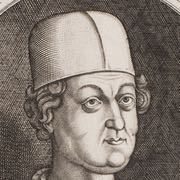 Following the death of Bertold von Henneberg-Römhild in 1504, the cathedral chapter of Mainz elected Jacob as Archbishop of Mainz on 30 December 1504. His reign is marked by the expansion of the size of the Archbishopric of Mainz. Jacob was also a supporter of Imperial Reform, and participated enthusiastically in the Diet held in Cologne in 1505 and the Diet of Konstanz in 1507, where he was in favour of financial reforms and the creation of the Reichskammergericht. Jacob expelled all Jews from the Archbishopric of Mainz in 1507 (they had already been expelled from the city of Mainz in 1470).

Jacob died on 15 September 1508 and is buried in Mainz Cathedral. His funerary monument was designed by Hans Backoffen. 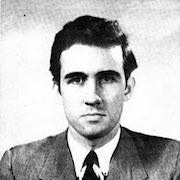 Founder of the Moorish Science Temple of America