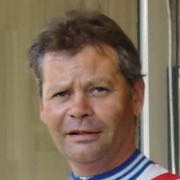 Jacobus "Jacques" van Meer (born 18 May 1958) is a retired cyclist from the Netherlands. As amateur, he won the Ronde van Limburg (Netherlands) and Omloop der Kempen in 1979. Next year he won a national title in the road race in 1980 and competed in this event at the 1980 Summer Olympics, finishing in 33rd place. After the Games he turned professional and competed through the 1980s. His best achievement in UCI World Tour races was 28th place in Vuelta a España in 1981. In 1983, he won Le Samyn and finished second in Paris–Camembert, both rated as 1.1 races.

The contents of this page are sourced from Wikipedia article on 09 Mar 2020. The contents are available under the CC BY-SA 4.0 license.
View Jacques van Meer 's image gallery
Image Gallery 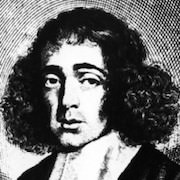