Studer was active in the American Ornithologists' Union and the Ohio Society of New York. Later in his life, Studer resided in New York City (Haverstock, 2000; New York Times, 1904), apparently as early as 1887 (New York Times, 1887). He is best known as the author of Studer's Popular Ornithology. This work had several editions, published over the period 1874 to 1903 (Cornell University). It was illustrated with chromolithographs after paintings by Theodore Jasper.

Studer died in his office (Manhattan Building, 96th 5th Avenue), where he also lived at the time. A son, James Studer, survived him (New York Times, 1904). Other members of his family predeceased him: Caroline Buss Studer (died 2 September 1871, age 30), daughters Mary Francisca and Anna Regina (both died April, 1876, ages 11 and 13), and another son John Bernard Studer (died 11 May 1901, age 32), according to the dedication page of the 1903 edition of Studer's Popular Ornithology.

The contents of this page are sourced from Wikipedia article on 27 May 2020. The contents are available under the CC BY-SA 4.0 license.
View Jacob Henry Studer 's image gallery
Image Gallery 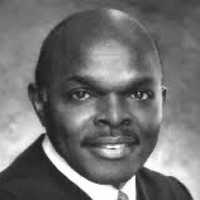 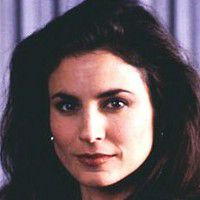