Jackie Kabler (born 1966) is a British freelance television presenter and reporter with QVC.
Kabler was born in Coventry, Warwickshire. She worked as a presenter and reporter for Channel Television and then ITV West. She then joined breakfast TV programme GMTV, where she worked for nine years, two as a reporter/producer and seven as a roving correspondent. Among the major stories Kabler covered for GMTV were: the Soham murders; interviewing Ian Huntley on live television days before his arrest for the murders; the impeachment of US President Clinton; the Washington, D.C. sniper attacks; the 2004 Athens Olympics, the 2004 Indian Ocean earthquake; the disappearance of Madeleine McCann.
Kabler left GMTV in January 2008 to pursue a freelance career. She presented for the ITV News at 5:30 on ITV, ITV News London on ITV London and Setanta Sports News. From February 2010 she appeared on BBC Midlands Today as a presenter and reporter. In February 2013 she began presenting for QVC. 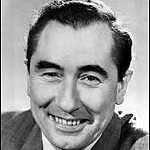 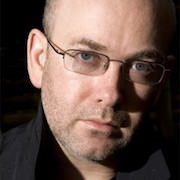