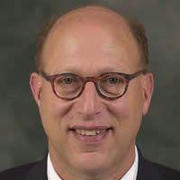 Jack Sholder (born June 8, 1945 in Philadelphia, Pennsylvania) is a retired American director, best known for his work in the horror film genre, notably Alone in the Dark, A Nightmare on Elm Street 2: Freddy's Revenge, The Hidden, and Wishmaster 2: Evil Never Dies.

In the DVD commentary of The Hidden, Jack Sholder states that his favorite film director is Jean Renoir.

In September 2004, he joined the faculty of Western Carolina University in the Department of Stage and Screen, retiring in 2017. 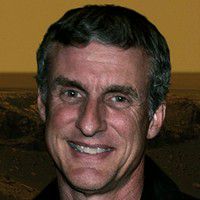 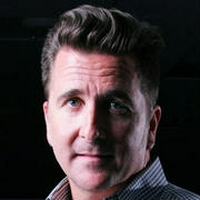