Jack Timothy Riggs (born 1954) is a Republican politician from Idaho. He served as the 38th Lieutenant Governor of Idaho from 2001 to 2003.

Riggs is a physician from Coeur d'Alene. He was appointed lieutenant governor by Governor Dirk Kempthorne in January 2001 to fill a vacancy left by the resignation of longtime Lieutenant Governor C. L. "Butch" Otter, who won a seat in the United States House of Representatives in the 2000 election. Previously Riggs served in the Idaho Legislature as a member of the Idaho State Senate.

Riggs ran for a full term in 2002 but was defeated by state senator Jim Risch in the Republican primary, ending his tenure as lieutenant governor.

The contents of this page are sourced from Wikipedia article on 27 May 2020. The contents are available under the CC BY-SA 4.0 license.
comments so far.
Comments
Reference sources
References
http://www.sos.idaho.gov/elect/results/2002/primary/tot_stwd.htm
https://www.spokesman.com/stories/2005/may/11/riggs-opens-fast-food-venture/
https://www.c-span.org/person/?jackriggs
Trending today in 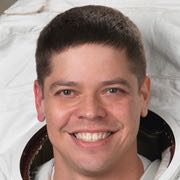 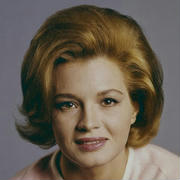 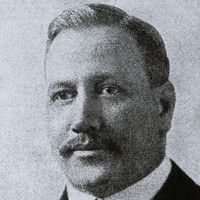