A resident of Hamburg, New York, Quinn is the son of former U.S. Congress Representative Jack Quinn. Quinn was elected as his father was retiring from Congress.

Quinn graduated from Saint Francis High School, Siena College, and the University at Buffalo Law School with honors. As a law school student, Quinn also interned in the Washington, DC office of Congress Member James T. Walsh. In this capacity, he had a focus on constituent, citizen action, and lobbyist relations.

While in law school, Quinn worked at law firms in the Buffalo, New York and Washington, DC areas. He also worked at the New York State Office of Science, Technology, and Academic Research.

Quinn's interests are in the areas of labor, the environment, crime, and the military. As Assembly Member, one of his aims was to obtain increased resources for New York's law enforcement officers to combat violent crime.

In 2010, Quinn ran for a seat in the New York State Senate, 58th District. His campaign was helped when longtime incumbent William Stachowski was defeated in the Democratic primary, but remained on the ballot for two minor parties. In the general election, Quinn was narrowly defeated in this closely watched race by Erie County Legislator Timothy Kennedy.

Prior to the election, Quinn announced his plan to reduce the State budget by more than $8 billion.

In an August 19, 2010 article in The Buffalo News, in regard to his plan to reduce the State budget, Quinn was quoted, stating:

It is time we have responsible leadership in Albany who understand that there are no sacred cows in the state budget [and] who are not afraid to make the necessary decisions for Western New York.

Quinn's electoral history can be found, online, at Our Campaigns, and a portion of it is reflected here. 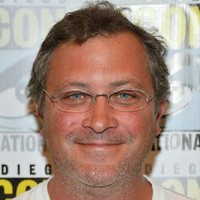 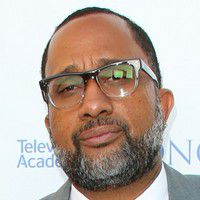