Jack Kelley is a former longtime USA Today reporter and nominee and finalist for the Pulitzer Prize in 2002, known for the 2004 scandal that ended his career.

He is perhaps best known for his professional downfall in 2004, when it came out that he had long been fabricating stories, going so far as to write up scripts so associates could pretend to be sources during an investigation of his actions by others at the newspaper.

The newspaper conducted an extensive review of Kelley's stories, sending investigators (including reporter and former mid-level editor Mark Memmott) to Cuba, Israel, and Serbia to check his work and sift through stacks of hotel records to determine if Kelley was where he claimed to be when filing stories. On 26 January 2004, Natasa Kandic of the Humanitarian Law Center in Belgrade disputed his account of using her as a source for a July 1999 front-page story on a typed Yugoslav Army order to "cleanse" a village in Kosovo.

The same month, Kelley resigned but denied the charges. The USA Today publisher, Craig Moon, issued a public apology on the front page of the newspaper. The scandal led to the resignations of two key staff members at the newspaper, top editor Karen Jurgensen and News section managing editor Hal Ritter in April 2004.

The contents of this page are sourced from Wikipedia article. The contents are available under the CC BY-SA 4.0 license.
comments so far.
Comments
Reference sources
References
http://usatoday30.usatoday.com/news/2004-03-18-2004-03-18_kelleymain_x.htm
https://www.nytimes.com/2004/01/26/business/source-for-usa-today-reporter-disputes-details-of-kosovo-article.html?pagewanted=all&src=pm
Trending today in 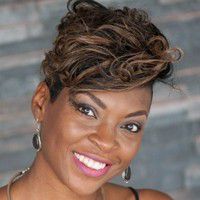 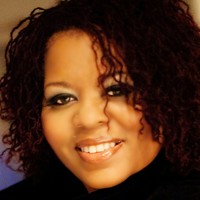 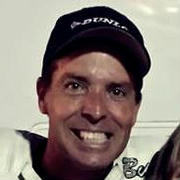