A right-handed batsman and leg-break bowler, he made his debut for Ireland in July 1946 against Scotland. He went on to play for Ireland on 18 occasions, the last coming against Sussex in August 1956. Six of these matches had first-class status. 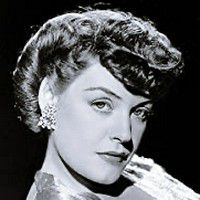 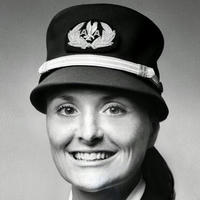