John Albert "Jack" Aiken (17 March 1918 - 3 September 2016) was an Australian politician who was a member of the Queensland Legislative Assembly.

Aiken was born in Kensington, New South Wales, the son of John Hugh O'Neill Aiken and his wife Clare Anastasia (née Wond). He was educated at Hornsby Public and Chatswood Intermediate high schools before attending the East Sydney Technical College where he graduated with honours in wool technology.

After arriving in Queensland he owned a newsagency in Charleville from 1947 until 1954 and afterwards owned a general store in Cooladdi. He then was a grazier and bloodstock breeder.

On the 12th February 1945 he married Barbara Davidson and together had a son and two daughters. 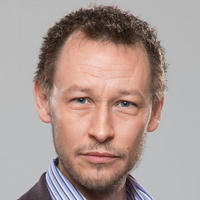 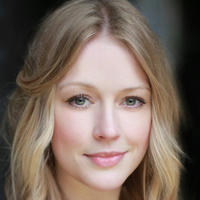 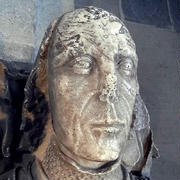