He replaced injured Cheick Sidibe in a match against tadej Toplak at Enfusion 3: Trial of the Gladiators on December 2, 2012 in Ljubljana, Slovenia. Stanić accepted the fight although he had only 10 days to prepare and to lose 9 kilograms, because of that he ended in hospital and in order to do the fight he arranged the fight in 88 kilogram limit. At the end he lost the fight after three even rounds by judges decision.

Stanić has finished Faculty of Tourism and Hospitality Management in Opatija.He is also student of University of Zagreb Faculty of Kinesiology for specialist graduate professional study. 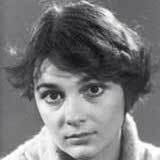 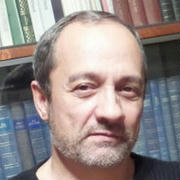