Levanon was born in Beirut to Yosef and Shulamit Kishik-Cohen. He attended Alliance Israélite Universelle, the International College at the American University of Beirut and College Beluga. He earned a degree in Middle Eastern studies and international relations from the Hebrew University in Jerusalem.

Levanon served as ambassador to the United Nations in Geneva and spokesperson of the Ministry of Foreign Affairs to the Arab world. 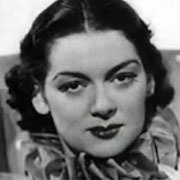 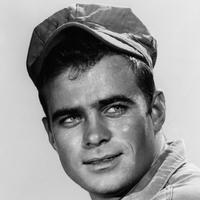