Issa Konare (born January 25, 1980) is a retired Senegalese professional basketball player A 6'8" (2.03 m) and 230 lb (104 kg) power forward, he was formerly of Summerside Storm of the National Basketball League of Canada, Niigata Albirex of the Bj League in Japan, Kouvot Kouvola of the Finnish League, KFUM Jämtland Basket of the Basketligan Swedish League, as well as Aix-Maurienne Savoie Basket of the ProB League in France and the Vermont Frost Heaves of the American Basketball Association (ABA). He is also a regular with the Senegal National Basketball Team, appearing in all of the FIBA Africa Championships, including 2003, 2005 as well as at the 2007 event.

Konare was born in Dakar, and spent his formative years playing soccer before he was urged to play basketball by his stepmother at age 17.

In 2001, he was signed by the University of South Carolina in the U.S. but ultimately it did not work out. He eventually found a home, and his future wife, at High Point University in High Point, North Carolina.

Konare has seven step-siblings, many who are over 6 feet tall. He and his American wife have a daughter and son. 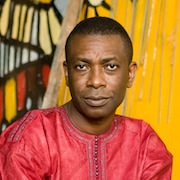 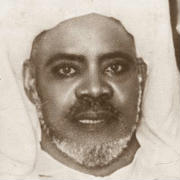