Born in Sainte-Félicité, Quebec, where her parents owned a restaurant, Boulay moved to the nearby city of Matane at the start of her adolescence, and studied literature at Cégep Limoilou. In 1988, her friends signed her up, without her knowledge, for a singing contest in Matane, where she made the acquaintance of Josélito Michaud, who later became her agent. In 1990, at the Petite-Vallée song festival, she won an award for her performance of "Les gens de mon pays" (Gilles Vigneault). The following year, in 1991, she won the Granby song festival for her rendition of "Amsterdam" (Jacques Brel) and "Naufrage" (Dan Bigras). She was also invited to take part in the festival Les FrancoFolies de Montréal. In 1992, she performed in France at Théâtre Dejazet, introducing Bill Deraime. In 1993, she represented Radio Canada at the "Truffe de Périgueux" festival held in Périgord, France, and was awarded the prize for Best Singer in the "chanson francophone" category.

Following Boulay's success in France, she was noticed by songwriter Luc Plamondon, who was looking for emerging talents to perform in a new production of his rock opera Starmania. There, Boulay portrayed the role of Marie-Jeanne from 1995 to 1998. She also provided the singing voice for Quebec singer Alys Robi in the TV miniseries of the same name, adding to her popularity in Quebec.

In 1996, Boulay released her debut album, Fallait pas, written and produced by Daniel DeShaime. She also participated again in Les FrancoFolies de Montréal. She began recording her second album, États d'amour, in 1997; it was released in Quebec February 1998 and sold well, being certified as gold by September. The album was released in France in November. In 1998 she was also nominated for four Félix Awards but failed to win any. In 1999, the single "Je t'oublierai, je t'oublierai" from États d'amour peaked at No. 33 on the French charts. Boulay made a number of media appearances in France in 1999, and, in the summer, sang again in the FrancoFolies de Montréal, where the live album Scènes d'amour was recorded. She also performed with Serge Lama at the Olympia, and introduced Francis Cabrel on tour, as well as introducing Julien Clerc during his tour in Montreal. In October, she was given the Félix award for female singer of the year.

Since then, she has had considerable success both in Quebec and in Europe. Her biggest-selling album in France was the 2000 release Parle-moi. On 14 February 2008, she was presented with the medal of the National Assembly of Quebec by the mayor of her hometown, in recognition of her contribution to the arts.

She has been a coach on La Voix for its second, third, and fifth edition, respectively.

In October 2008, Boulay and her producer Marc-Andre Chicoine, had their first child together, Marcus Andrew.

She is in 2020 living with the French minister of Justice, Éric Dupond-Moretti.

The contents of this page are sourced from Wikipedia article on 07 Jul 2020. The contents are available under the CC BY-SA 4.0 license.
View Isabelle Boulay 's image gallery
Image Gallery 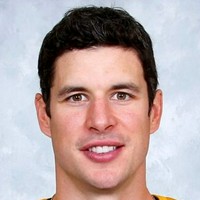 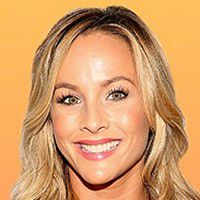 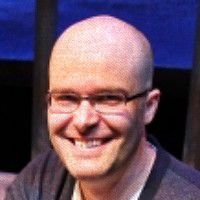 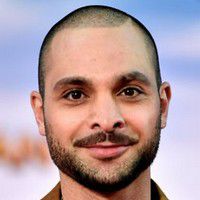