He was the son of Isaac V. Baker (1813–1894) and Laura Daley (Comstock) Baker (1819–1877). He attended North Granville Academy, and Brooklyn Polytechnic and Collegiate Institute. Then he engaged in mercantile and agricultural pursuits, especially in breeding Merino sheep.

He was buried at the Baker Cemetery in Fort Ann. 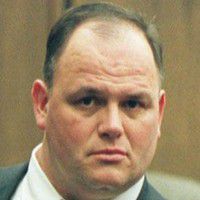 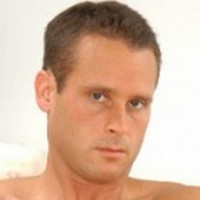