In 1993 he joined with Philip Kotler and Donald Haider to write about place marketing. In 2006 Rein and Kotler worked with Ben Shields to examine modern sports marketing and communication in The Elusive Fan: Reinventing Sports in a Crowded Marketplace. In 2014, Rein and Shields partnered with Adam Grossman to analyze the future of leadership in the sports industry with "The Sports Strategist: Developing Leaders for a High-Performance Industry". He is a pioneer in the study of persuasion and influence in popular culture, teaching courses on the subject at Northwestern beginning in the 1960s. He has also written on rhetoric and public communication, celebrity and branding, and crisis management. He was a recipient of the National Speakers Association's Outstanding Professor Award for 1999–2000, and in 2011, received the Clarence Simon Award for Outstanding Teaching and Mentoring in the School of Communication. He has been a communication consultant for many companies and organizations, including Major League Baseball, as a member of the Commissioner's Initiative for the 21st Century, and NASA, where he conducted public communication seminars as part of their astronaut training program. He also served as a Communication Advisor for the political campaigns of Richard M. Daly, Adlai Stevenson III, Harold Washington, Paul Simon, and Lisa Madigan. 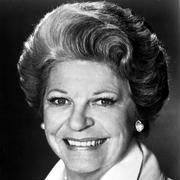 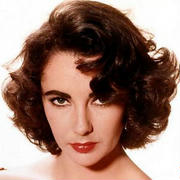