María Iris Varela Rangel (San Cristobal, Tachira, March 9, 1969) is a Venezuelan leftist politician, activist, criminologist, member of the board of the United Socialist Party of Venezuela (PSUV) and Minister of Popular Power for the Prison Service.

Varela was a founding member of the Revolutionary Bolivarian Movement (Movimiento Bolivariano Revolucionario - 200). She served in the state of Tachira as a coordinator for Fifth Republic Movement, the party founded in 1997 to support the candidacy of former president Hugo Chavez.

On April 21 2013, Varela was reaffirmed as Minister of Correctional Services for the Bolivaran Government of Venezuela for the government of Nicolas Maduro.

In 2016, Varela was appointed by Venezuelan president Nicolas Maduro to restructure PSUV in Tachira.

Iris Varela was elected constituent to the Constituent Assembly in 1999, which was primarily aimed at drafting a new constitution, giving it a social character and including the vision of a participatory and protagonist democracy. Varela promoted the elimination of the Senate, which was adopted.

As deputy to the National Assembly, she served as:

In July 2011 it is designated Minister of People's Power for the Prison Service by the National Executive, separating from his parliamentary investiture only seven (7) months of being sworn in as deputy for the current legislative period.

Varela was criticized for her use of profanity, and for her alleged friendship with the late Venezuelan criminal Teofilo Rodriguez Cazorla, better known as "El Conejo". 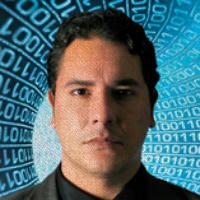 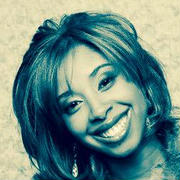