She first started working as a model at age 14, appearing in a show in Sevastopol. She was chosen as Playboy's Playmate of the Month in January, 2001 and has appeared in numerous Playboy videos. She has also modeled for another adult magazine, Perfect 10. She appeared in the 2005 Playmates at Play at the Playboy Mansion swimsuit calendar as calendar girl of May. The calendar was the inaugural Playmates at Play calendar and it was shot on the grounds of Playboy Mansion in 2004. It was Playboy's first attempt at creating a non-nude swimsuit calendar featuring Playmates similar in style with those from Sports Illustrated Swimsuit Issue.

She has appeared in the films Reno 911!: Miami and Epic Movie. She was also a series regular on Adult Swim's first ever live action show Saul of the Mole Men (Cartoon Network), playing the role of Fallopia. Her feature film credits include 2007's Balls of Fury and 2012's Piranha 3DD as Kiki. In 2010 she appeared in an episode of iCarly entitled "iSell Penny Tees".

She was the 2008 St. Pauli Girl Beer spokesmodel, a position held in previous years by other Playboy Playmates.

Voronina has a supporting role in HDNet's TV series Svetlana. 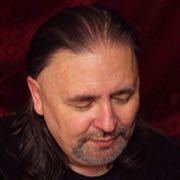 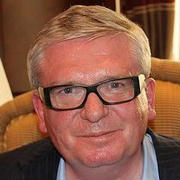