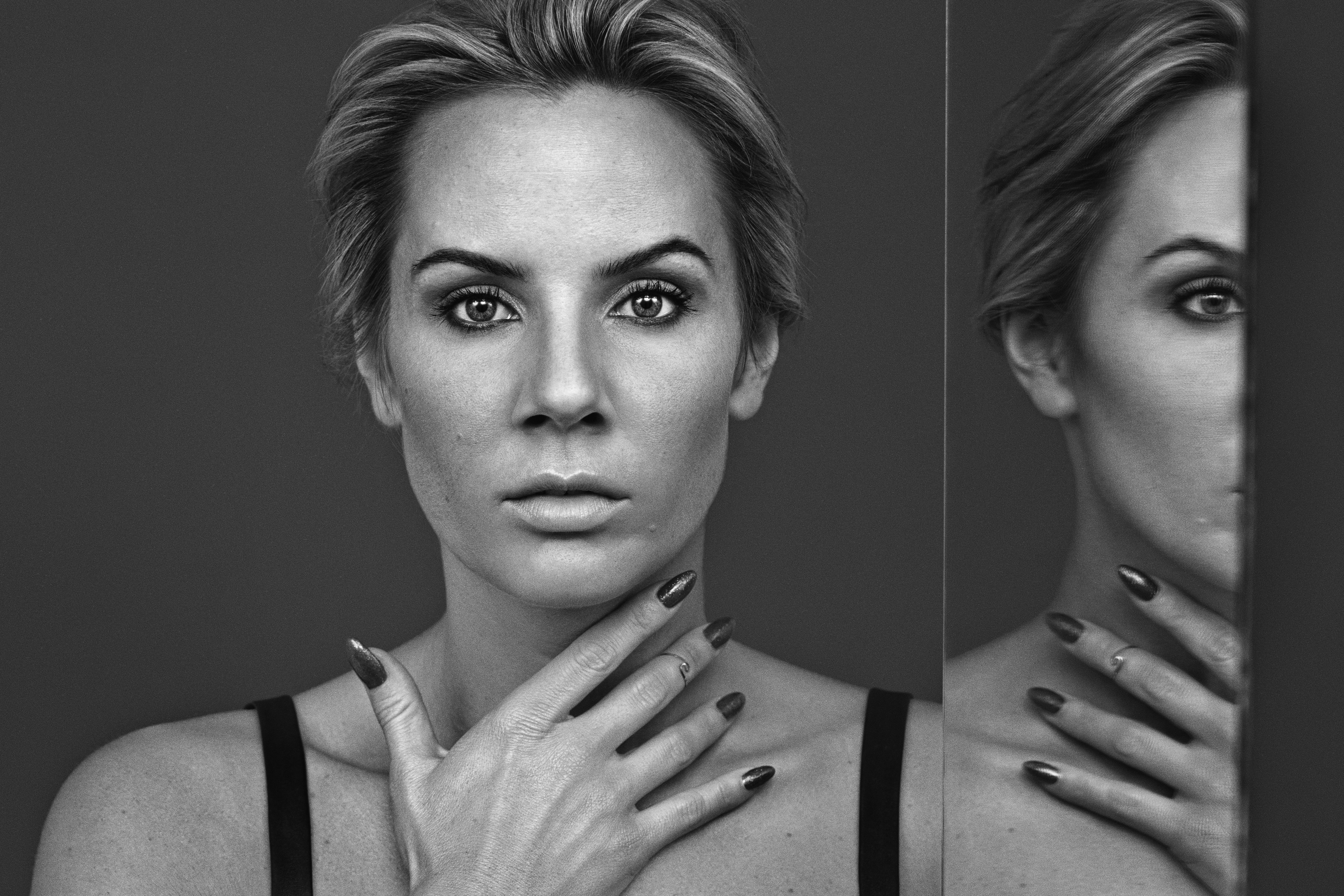 Ina Wroldsen (born 28 May 1984) is a Norwegian singer/songwriter. She is half of the electropop duo Ask Embla, with fellow Icelandic producer and songwriter Arnthor Birgisson. Wroldsen lives in London.

Wroldsen's career started solely as an artist, but soon turned to writing music for others. As a songwriter, she has had great success, and today, she is internationally considered one of the most sought after in her field. She has won several BMI/ASCAP awards for her work, among BRIT award and Spellemannprisen nominations. Her songs have been used by the likes of Calvin Harris, Shakira, Jess Glynne, Clean Bandit, Sean Paul, Demi Lovato, Britney Spears, Tinie Tempah, Tinashe, Anne-Marie, The Pussycat Dolls, Shontelle, James Arthur, Leona Lewis, Little Mix, The Saturdays and One Direction.

In recent years, Ina has also taken up an artist career. As part of Scandinavian duo "Ask Embla", together with Icelandic born, Arnthor Birgisson. They, in 2013, released the album Northern Lights, in Norway, where it was one of most downloaded/streamed album that year. She has since continued her artist career under its own name. She released "Aliens (Her Er Jeg)" (2014), "Rebels" (2015) and in April 2016 "Lay It On Me". The latter was released as a collaboration with the Norwegian producer duo Broiler and quickly climbed to No. 2 on both Spotify and VG-Lista.

In 2015, Calvin Harris & The Disciples chose to release Ina's song "How Deep Is Your Love" using her vocals. This was one of the year's most streamed/downloaded/played songs worldwide.

In 2016 she was the featured vocalist on various worldwide acclaimed DJ’s records, including Sigma and the latest Martin Solveig single “PLACES”.

Ina has in the last year also made her mark as a judge in the Norwegian version of Idol. .

Since 2013, the publishing interest of Ina Wroldsen’s catalog has been represented by Reverb Music/Reservoir Media Management.