An open lesbian, from the late 1980s to 2000 Imma Battaglia was a member of the Centre of Gay Culture "Mario Mieli" as well as its president for more than 5 years. As such she organised the first Gay Pride in Italy (Rome, 1994), and promoted Rome as a possible host for the 2000 World Gay Pride; her efforts were successful and the city was assigned the organisation of such event which created trouble in the Italian politics because of the contemporaneity with the Great Jubilee of the Roman Catholic Church.

She was engaged to Italian actress Licia Nunez.

Sister of the Emperor Caligula 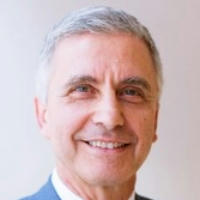