Ilora Gillian Finlay, Baroness Finlay of Llandaff, FMedSci (born 23 February 1949) is a Welsh doctor, professor of palliative medicine, and an Independent Crossbench member of the House of Lords.
Born the only daughter of Professor Charles Beaumont Benoy Downman, Ilora married Andrew Yule Finlay in 1972, with whom she has two children.
She is a past president of the Royal Society of Medicine. She is a professor of palliative medicine at Cardiff University School of Medicine, and is consultant at the Velindre cancer centre in Cardiff. On 28 June 2001, she was made a life peer as Baroness Finlay of Llandaff, of Llandaff in the County of South Glamorgan.
In 2003 she proposed a bill to ban smoking in public buildings in Wales, three years before it was eventually implemented.
In 2007, Lady Finlay introduced a private members bill seeking to change the current system of organ donation from 'opt in' to 'opt out'. Parliamentary timing did not allow for this bill to proceed but the principle continues to be debated. Two years later she succeeded in changing government policy on organ donation to allow potential organ donors to be able to specify a family member of close friend to whom they wish to donate their organ(s).
In March 2010, Baroness Finlay sponsored the Sunbeds (Regulation) Bill as it reached the House of Lords for scrutiny. With just weeks before the forthcoming general election, Baroness Finlay, with Government and Opposition front bench support, took the MP Julie Morgan's private members bill through its final stages, to Royal Assent.
Baroness Finlay is a co-chair of the All-Party Parliamentary Carbon Monoxide Group, which brings together parliamentarians committed to tackling carbon monoxide poisoning. In October 2011, following a six-month inquiry which she chaired, the Group produced a report entitled Preventing Carbon Monoxide Poisoning, including a number of recommendations for policy and behaviour change. Lady Finlay also chairs the All-Party Parliamentary Group on Dying Well, which promotes palliative care.
She is a Vice President of Marie Curie, Patron of The Trussell Trust's foodbank network in Wales, and the Motor Neurone Disease Association. She is also patron of Student Volunteering Cardiff She was a Founding Fellow of the Learned Society of Wales and is a Member of its inaugural Council.
In March 2015, Finlay was awarded the Grassroot Diplomat Initiative Honouree for her vigorous champion to improving the care of dying patients. 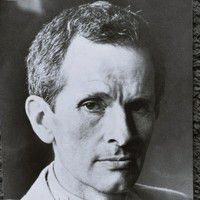 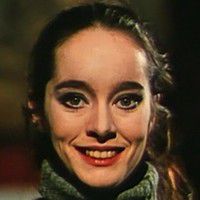 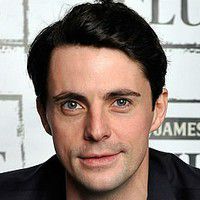