Dhoinine won the 2010 Comorian presidential election, in which he received the most votes in the first round (28.19%). He faced Mohamed Said Fazul and Abdou Djabir in a run-off election and received 61.12% to win the Presidency. A member of the ruling party, Dhoinine was supported in the election by incumbent President Ahmed Abdallah Mohamed Sambi. Previously, he had worked in the Ministry of Finance as the Vice-President in charge of Budget and Women's Entrepreneurship. From 26 March to 31 March 2008, he was the provisional President of Anjouan, an island in the Comoros.

Dhoinine, a pharmacist by training, is the first President of Comoros from the island of Mohéli.

At his inauguration Dhoinine pledged to "stop at nothing in the fight against corruption". As such he initiated the National Commission for the Prevention and Fight Against Corruption and the Regulatory Authority for Public Procurement to increase transparency.

The contents of this page are sourced from Wikipedia article on 08 Mar 2020. The contents are available under the CC BY-SA 4.0 license.
View Ikililou Dhoinine 's image gallery
Image Gallery 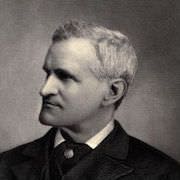 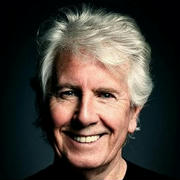