In the summer of 2005 Ibrahim he signed a contract with Debreceni VSC. He scored 15 goals in 28 matches during his first season, whilst in his second he scored 17 goals in 27 matches. That makes him 2 times to topscorer of the Hungarian top football team and 2 selections for Senegal. In his third season he did not extend his contract, played 14 matches and he had to play as a leftback. As a result of that, he was not selected in the squad for the Africa Cup 2008 in Ghana.

In January 2008, Sidibe moved to Sint-Truiden where he became a success, scoring many goals and helping the club promoting to the highest level in Belgian football. The following season, he played a fantastic season with Sint-Truidense, and fought for European football with Sint-Truidense, but ultimately Racing Genk was proven to be too big a mouthful.

In May 2011, Sidibe signed a three-year contract with Beerschot before departing from Sint-Truiden in July the same year. 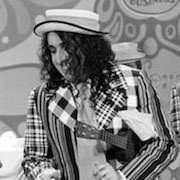 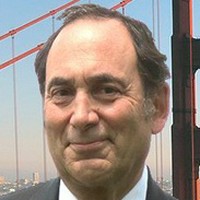 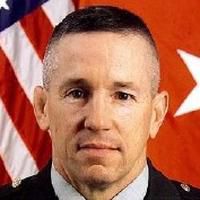