Ian McIntosh is a Zimbabwean-South African rugby union coach. He served as head coach for the Springboks during the early 1990s.

McIntosh grew up near Bulawayo.

McIntosh never played for his country as a player but became acquainted with coaching in the 1970s under the tutelage of the then Welsh Rugby Union coaching director Ray Williams.

He later took charge of the former Zimbabwe national rugby union team, although his biggest achievement to date was taking charge of the South African national side.

He coached the legendary Natal team during the late 1980s and early 1990s. He became a national figure after Natal won their first Currie Cup in 1990, their centenary year. His success with Natal led to him coaching the Springbok side.

The year before the 1995 World Cup he was sacked as national coach following a series defeat to the All Blacks in New Zealand in mid-1994. In October of that year, Kitch Christie accepted an offer to take over from McIntosh. 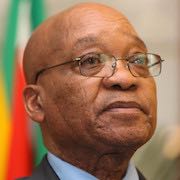 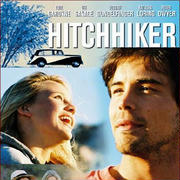 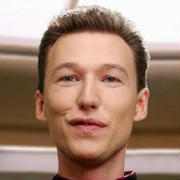 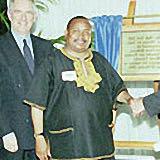