Ian Michael Howfield (born June 4, 1966 in Littleton, Colorado) is a former American football placekicker who played in the National Football League for 6 years. Howfield graduated from Columbine High School 1984, then attended Midwestern State University in Wichita Falls, Texas from 1984 to 1985. He transferred to the University of Tennessee in 1986 to begin his placekicking career, graduating in 1987. Howfield, who played college football at the University of Tennessee, is the son of former NFL placekicker Bobby Howfield. Howfield played six years in the National Football League as a placekicker: Miami Dolphins in 1987, Seattle Seahawks from 1988-1989 (signed to the practice squad for both years), Denver Broncos in 1990, and Houston Oilers in 1990-1991. He led the Houston Oilers in scoring in 1991, Philadelphia Eagles in 1992, Tampa Bay Buccaneers in 1993.

Ian Michael Howfield (born June 4, 1966) in Watford, England is a former American football placekicker who played in the National Football League and the Arena Football League. He played 6 seasons with four different teams. Two season with the Seattle Seahawks and two seasons with the Houston Oilers. He also played for the Philadelphia Eagles and Tampa Bay Buccaneers. He played for the Dallas Texans, Las Vegas Sting, Anaheim Piranhas and Tampa Bay Storm in the Arena Football League over 7 seasons.

Led the league in scoring for kickers with 120 pts

61 yard field goal vs. the Miami Hooters, an Arena League record at the time

Howfield was in a life-threatening car accident that cut his career short at the end of the 1997 season in Las Vegas. He was out of football for 5 years recovering from injuries (1998 to 2002). He made a comeback in 2003 with the Tampa Bay Storm.

Kicked a 23-yard game winner in his first game back from the car accident. He went 3 for 3 in field goals.

He retired at the end of the season.

He came out of retirement to play 4 games for the Las Vegas Gladiators to fill in for injured kickers. This was his one last chance to play in front of family and friends.

(7 years in the Arena Leagues)

As of retirement all time records: career stats

4th longest field goal ever made (61)

8th all time in kicking points with 614

Was in a life-threatening car accident which nearly took his life in 1997 which cut his career short. He received two disk fusions in his lower back and an entire right knee cartilage replacement. Returned to the league in 2003 after intensive rehab from the car accident. Won the Arena Bowl with the Tampa Bay Storm in 2003.

Franchise record for field goals make in the playoffs 2 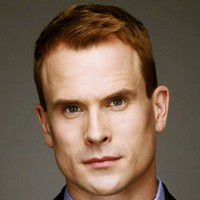 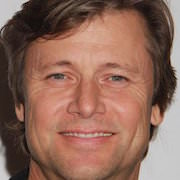 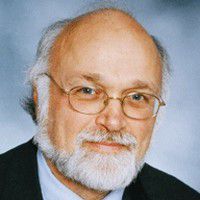