Iain Clark (20 August 1946, Harrow, Middlesex, England) is a former member of Uriah Heep and Cressida. He was a drummer for Uriah Heep between 1970-1971, played on their first USA tour and on the Look at Yourself LP. He now lives in Scotland and currently (2013) plays with a band called Twisted Blues (see external links). 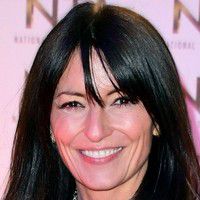 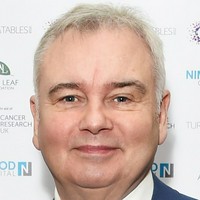 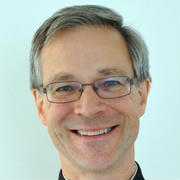 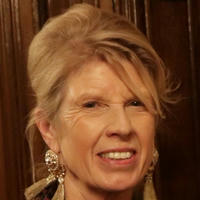 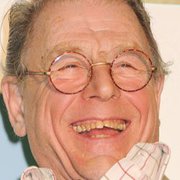 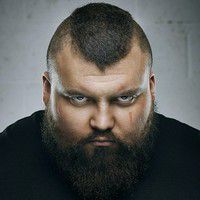