Hwang won ten doubles titles on the ITF Circuit in her career. On 11 February 2008, she reached her best singles ranking of world number 266. On 23 March 2009, she peaked at number 137 in the WTA doubles rankings.

Playing for Taiwan at the Fed Cup, Hwang has a win-loss record of 6–10.

Hwang made her WTA Tour main-draw debut at the 2007 Hansol Korea Open in the doubles event partnering Yoo Mi.

The contents of this page are sourced from Wikipedia article on 18 Jul 2020. The contents are available under the CC BY-SA 4.0 license.
comments so far.
Comments
From our partners
Sponsored
Reference sources
References
https://www.wtatennis.com/players/10754/i-hsuan-hwang
https://www.itftennis.com/procircuit/players/player/profile.aspx?playerid=100021214
https://www.fedcup.com/en/players/player.aspx?id=800234725 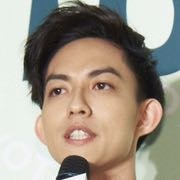 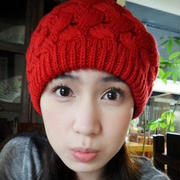