In 2010, Kim was chosen by the South Korea national team at the age of 17. She won one gold, five silvers and one bronze medals at the World Cup. At the 2011 Asian Winter Games, she also won silver in 3000 m relay. She also won a gold medal at the 2011 World Team Championships in Warsaw. 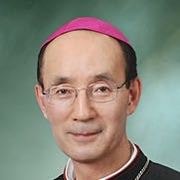