Hunter Hudson Kimball (July 14, 1893 – May 29, 1972) was a college football player and the first Executive Director of the Mississippi Game and Fish Commission.

Kimball was a prominent running back for the Mississippi A & M Aggies of Mississippi A & M University. His playing in the 1911 Egg Bowl, then his position was at end, was cited as 'superb' by the Commercial Appeal. That year Mississippi A & M was invited to its first postseason bowl game, the Bacardi Bowl in Havana, Cuba. He received the most votes of any All-Southern halfback in 1914. He was nominated though not selected for an Associated Press All-Time Southeast 1869-1919 era team.

He was the first Executive Director of the Mississippi Game and Fish Commission, appointed to the position in 1932.

His son Hunter, Jr. was a casualty of the Korean War. 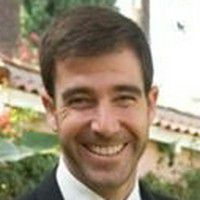 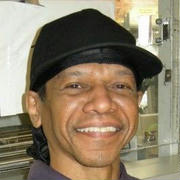