Hubert Weise (22 December 1884 – 14 February 1950) was a German general (Generaloberst) in the Luftwaffe during World War II. He was a recipient of the Knight's Cross of the Iron Cross of Nazi Germany. Weise surrendered to the Allied troops in May 1945 and was released in 1947. 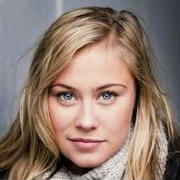