Huang and her contemporary Tang Jiuhong were the leading Chinese singles players between the era of Han Aiping and Li Lingwei (most of the 1980s) and the era of Ye Zhaoying (mid to late 1990s). She played for Chinese Uber Cup (women's international) teams that won world team championships in 1990 and 1992. Her singles titles included the Swedish (1990), Thailand (1990), Malaysia (1990, 1992), Korea (1991), Singapore (1991), Japan (1990, 1991), and China (1991) Opens. She was a runner-up in the 1989 World Championships and in the prestigious All-England Championships in 1990. Huang won the 1991 Badminton World Cup held in Macau and was a bronze medalist in the 1992 Barcelona Olympics, losing in the semifinal to the eventual winner, Indonesia's formidable Susi Susanti.

She became a citizen of Indonesia after marrying the Indonesian businessman Tjandra Budi in 1993 and lived in Klaten, Central Java. 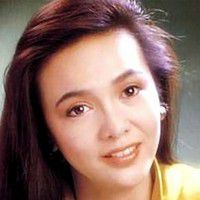 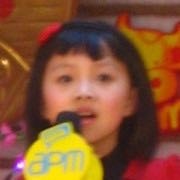