Hu Xijin (Chinese: 胡锡进 ; pinyin: Hú Xījìn; born 1960 in Beijing) is a Chinese journalist and editor of the Global Times, a state-controlled newspaper in the People's Republic of China.

After graduating with a master's degree in Russian literature from Beijing Foreign Studies University in 1989, Hu began his career as a journalist at the People's Daily. Working as a foreign correspondent for the paper, he covered both the Bosnian war and the Iraq war.

Hu became editor of Global Times in 2005, editing both the Chinese-language version and, after its establishment in 2009, the English-language version. During Hu's time as editor of the Global Times, he has become known as a bellicose hard-liner. “Frisbee Hu,” a nickname for Hu Xijin, arose from a joke that he retrieves whatever the government throws at him.

According to Richard Burger, a former editor at Global Times, in the wake of the arrest of Ai Weiwei, the Chinese staff of the Global Times were ordered by Hu to conduct an "astroturfing" campaign against Ai Weiwei in favour of the Chinese government's criticism of Ai as a "maverick". 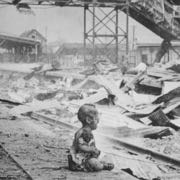 Chancellor during the late Song Dynasty of China 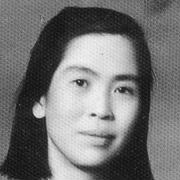 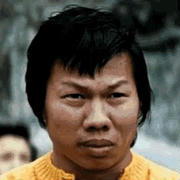