He started playing at the age of 19 after receiving lessons from his father. He is often known by his nickname "Cowboy" as he always wears a cowboy hat and boots to the table. However, he has been given other nicknames, including "Mr. Move All-In" by Phil Hellmuth Jr. Many players also call him "Nightmare". He often wears a pair of ear plugs while playing in live poker tournaments in order to prevent other players' chatter from affecting his game.

In November 2005, Corkins finished second to Mike Matusow in the World Series of Poker Tournament of Champions freeroll, receiving $325,000.

After the win in 1992, Corkins disappeared from the game for 11 years whilst going through a divorce. He was encouraged to return to poker by his ex-fiancee Natalie, and resurfaced in 2003, taking a then record-breaking first prize ($1,089,200) in the World Poker Tour 2003 World Poker Finals. He also had a second-place finish to Gus Hansen in early 2004 at the PokerStars Caribbean Poker Adventure, which earned him $290,065. Corkins was sick from flu during the event, but he says it did not affect his play. Also in 2004, he made the final table at the United States Poker Championship main event held at the Taj Mahal in Atlantic City, NJ.

Away from the poker circuit, Corkins has sixty head of cattle to tend in Alabama and also has a home in Las Vegas.

In 2006, he made another World Poker Tour (WPT) final table in the Season V Legends of Poker event, finishing 3rd.

In December 2008, During Season VII of the WPT Corkins made the final table of the Doyle Brunson Five Diamond World Poker Classic and finished in 6th place, earning $216,175.

In January 2010, Hoyt made another World Poker Tour final table at the Southern Poker Championship, and took home the first place prize of $739,486. 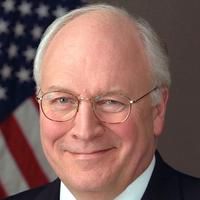 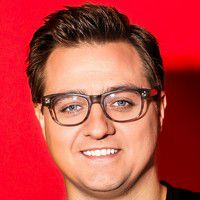 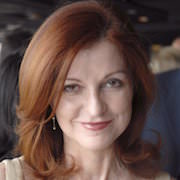 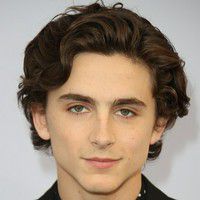