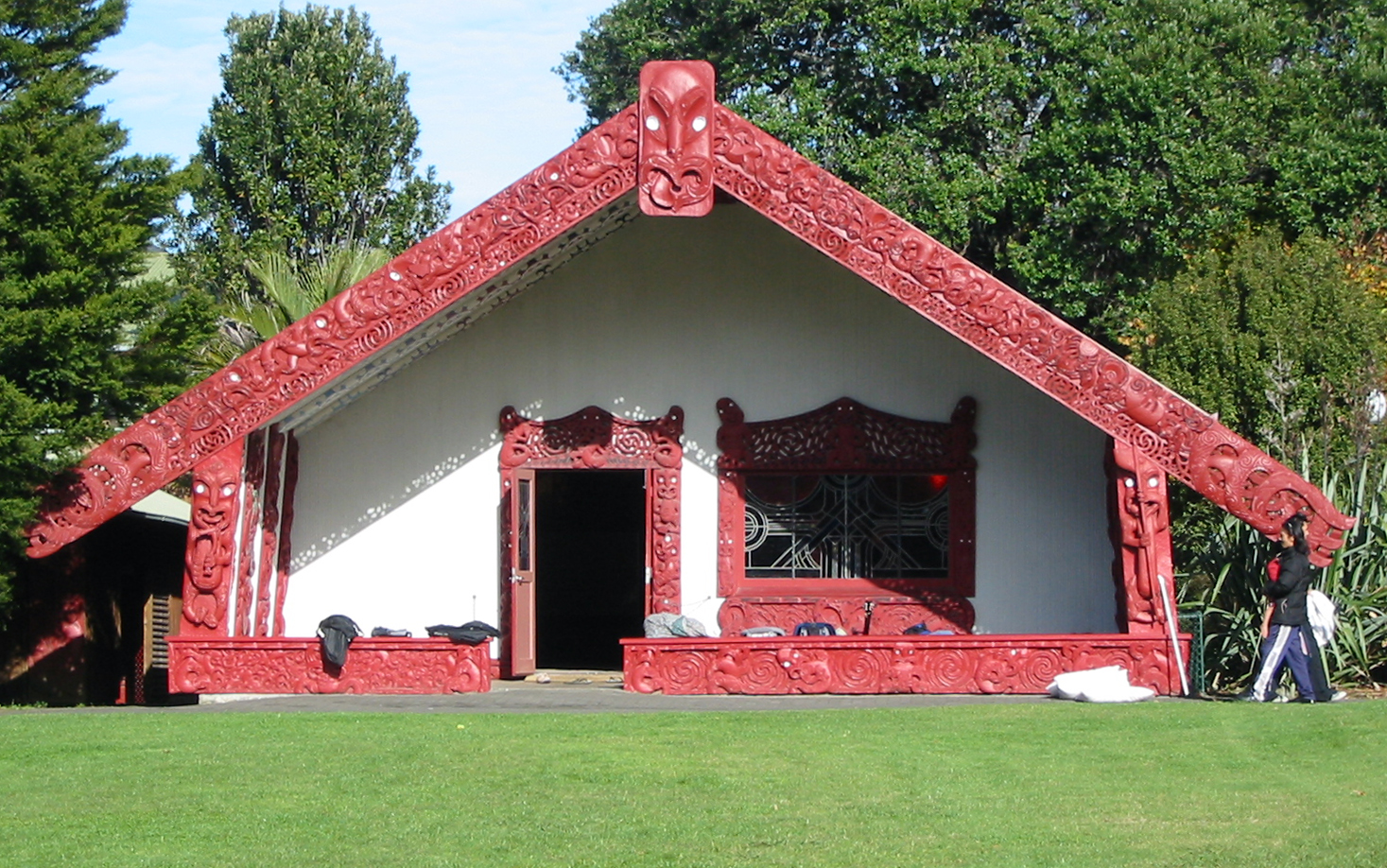 Hori Kerei Taiaroa (born 1830s or early 1840s – 4 August 1905), also known as Huriwhenua, was a Māori member of the New Zealand parliament and the Paramount Chief of the southern iwi of Ngāi Tahu. The son of Ngāi Tahu leader Te Matenga Taiaroa and Mawera Taiaroa, he was born at Otakau on the Otago Peninsula in the 1830s or early 1840s.
He represented the Southern Maori electorate from 1871 to February 1879, when he appointed to the Legislative Council. He was disqualified from the Legislative Council in August 1880 over a technicality, which caused bitterness and resentment among Māori. In 1881 Ihaia Tainui who had held the electorate since 1879 resigned so that Taiaroa could resume the electorate. Taiaroa then held the electorate from 1881 to 1885 when he was again appointed to the Legislative Council, where he served for 20 years until his death.
Taiaroa was active in pursuing Ngāi Tahu land claims in Parliament.
Taiaroa's son John Taiaroa played all for the All Blacks in their 1884 tour of New South Wales and went on to work as a lawyer in Hastings.