Homer Norman Wallin (December 6, 1893 – March 6, 1984) was a vice admiral in the United States Navy, best known for his salvage of ships sunk in the attack on Pearl Harbor.

Wallin was born in Washburn, North Dakota. Following brief attendance at the University of North Dakota and a year in the state National Guard, he was appointed to the U.S. Naval Academy in 1913. He graduated in March 1917 and was commissioned in the rank of Ensign. During most of World War I, he served in the battleship New Jersey (BB-16). In September 1918, he was transferred to the navy's Construction Corps and was sent to the Massachusetts Institute of Technology for postgraduate education in naval architecture.

After receiving his Master of Science degree in 1921, Wallin served for four years at the New York Navy Yard. He was assigned to the Bureau of Construction and Repair in Washington, D.C., in 1925 to 1929. Over the following decade he had successive tours at the Mare Island and Philadelphia Navy Yards and at the Bureau of Construction and Repair (redesignated the Bureau of Ships in 1940). During this time, Wallin met and married his wife Elizabeth, and had two children, son Homer Norman, Jr. and daughter Susan Ann.

In 1941, Captain Wallin became material officer for commander, Battle Force, U.S. Pacific Fleet, and was serving in that position when Japan attacked Pearl Harbor on 7 December 1941. Early in the following year, he was placed in charge of the Pearl Harbor Navy Yard's Salvage Division. Through most of 1942, he directed the Pearl Harbor ship salvage effort, a huge task that enabled the navy to recover the use of three sunken battleships. From November 1942 to August 1943, he was force maintenance officer for the South Pacific Force, then spent a few months at the Bureau of Ships. Rear Admiral Wallin was supervisor of shipbuilding and inspector of ordnance at Seattle and commander of the naval station at Tacoma, Washington, beginning in October 1943.

Following World War II, Wallin commanded the Philadelphia and Norfolk Naval Shipyards. In February 1951, he became chief of the Bureau of Ships, a post he held until August 1953, when he took command of the Puget Sound Naval Shipyard. He retired from active service on 1 May 1955 and was simultaneously advanced to the rank of vice admiral on the basis of his combat awards.

The contents of this page are sourced from Wikipedia article on 25 May 2020. The contents are available under the CC BY-SA 4.0 license.
comments so far.
Comments
From our partners
Sponsored
Reference sources
References
//www.google.com/search?&q=%22Homer+N.+Wallin%22+site:news.google.com/newspapers&source=newspapers
//scholar.google.com/scholar?q=%22Homer+N.+Wallin%22
https://www.jstor.org/action/doBasicSearch?Query=%22Homer+N.+Wallin%22&acc=on&wc=on
http://www.history.navy.mil/photos/pers-us/uspers-w/h-wallin.htm
https://id.loc.gov/authorities/names/no2007004812
https://snaccooperative.org/ark:/99166/w6795b6t
https://viaf.org/viaf/58849100
https://www.worldcat.org/identities/lccn-no2007004812
Trending today in 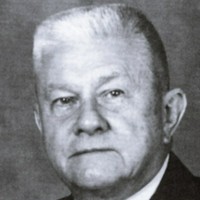 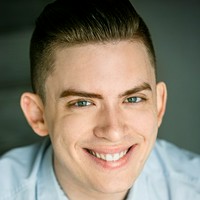 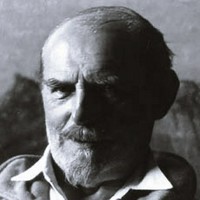 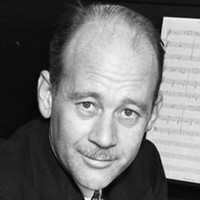 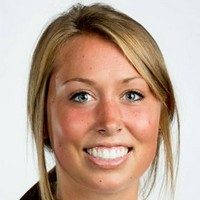 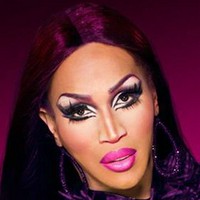