Dr. Young was born in Laurel in Jones County in southeastern Mississippi. His family was poor, and he did not have school shoes until he was in third grade. He entered the University of Alabama at Tuscaloosa as an engineering major. Halfway through his freshman year he answered the call of the ministry and enrolled at Mississippi College in Clinton to continue his education. He went on to the Southeastern Baptist Theological Seminary in Wake Forest, North Carolina. He was a pastor in North and South Carolina until 1978, when he moved to Second Baptist Houston. Under his leadership the church grew from an average weekend attendance of 500 in 1978 to over 24,000 today. Second Baptist Church occupies six campuses in the Houston metropolitan area and as of January 2017, has created a virtual online campus where each week's sermon is streamed live daily throughout the world.

Young was elected president of the Southern Baptist Convention (SBC) in June 1992 and again in June 1993. In February 2008, U.S. President Bill Clinton recalled a visit that Young made to the White House in 1993 as SBC president. Clinton related that Young asked him, "Do you believe the Bible is literally true?" Young said Clinton's remarks were completely inaccurate. Young has a broadcast ministry, The Winning Walk, that provides content across North America and other parts of the world. In January 2010 he caused some controversy by a series of sermons titled "Healing Broken America", dealing with what a broken Washington and broken Wall Street can learn from the story of the Prodigal Son, which were recorded and are available on DVD. Young denied that the sermons were political in nature.

On May 14, 2017, Pastor Young called upon Second Baptist members to support Senate Bill 6, the bathroom bill which would require persons to use the public rest room corresponding with their genitalia at birth. Authored by Lois Kolkhorst of Brenham, the legislation passed the state Senate, 21-10, on March 14, but thus far Speaker Joe Straus, a Moderate Republican from San Antonio, has refused to refer the legislation to a House committee. Without House action, the measure will die on May 31, when the regular session of the legislature expires. Young urged his congregants to call upon Governor Greg Abbott to call a special legislative session specifically for the stated purpose of passing SB 6.

Young has suffered from heart problems, and methods of reducing their risk are the subject of his 2005 book Total Heart Health for Men Workbook. In 1988, he had angioplasty to open a clogged heart artery, and in May 2010 he underwent triple coronary bypass surgery. The operation was apparently successful.

The contents of this page are sourced from Wikipedia article on 10 Feb 2020. The contents are available under the CC BY-SA 4.0 license.
View Homer Edwin Young 's image gallery
Image Gallery 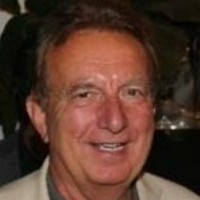 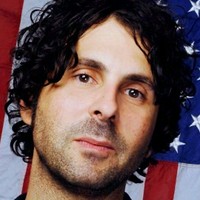 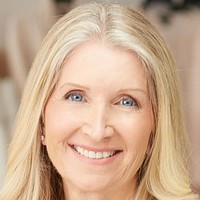 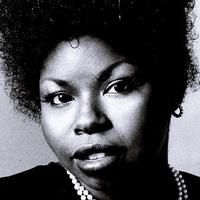 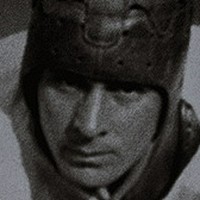 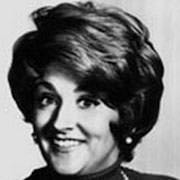