Okamoto is the author or co-author of over 100 articles in refereed journals or in books of conference proceedings. He wrote, with Mayumi Shōji, the 2001 monograph The mathematical theory of permanent progressive water-waves. 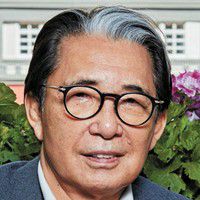 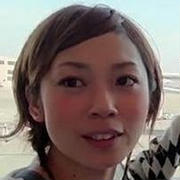 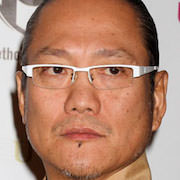