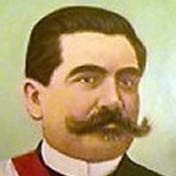 He was Juan Bautista Gill's cousin. He served as President of the Chamber of Deputies and was elected as Vice President 1874. After Gill was assassinated, Uriarte became the acting President for the remainder of Gill's four-year-term.

The contents of this page are sourced from Wikipedia article on 07 Mar 2020. The contents are available under the CC BY-SA 4.0 license.
View Higinio Uriarte 's image gallery
Image Gallery 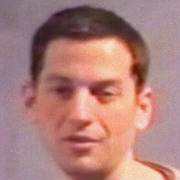 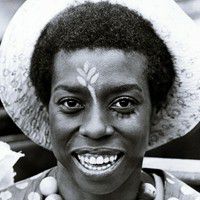