Hermann Wendland (1825 in Herrenhausen – 1903) was a German botanist and gardener.

He was a noted authority on the family Arecaceae (palms), on which he published a major monograph which formed the basis for the modern classification of the family, including many of the generic names currently in use.

The South American palm genus Wendlandiella is named after him.

The standard author abbreviation H.Wendl. is used to indicate this person as the author when citing a botanical name.
The contents of this page are sourced from Wikipedia article. The contents are available under the CC BY-SA 4.0 license.
comments so far.
Comments
From our partners
Sponsored 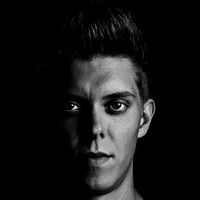